Browse: Home / What is a Gyrocopter

What is a Gyrocopter

Our Gyrocopters (MTO Sport and a Cavalon) are one of the most modern and sophisticated gyrocopters in the World and completely manufactory built and aircraft-licensed in Germany and England. There are many advantages of flying this new generation Gyrocopter over conventional aircrafts, simply because Gyrocopter don’t stall or tail spin and they can fly at very low speeds.

Modern Gyrocopters have a very short take-off and landing roll due to their genuine STOL performance and they can be flown out of most airstrips but most importantly for safe flying is the Gyrocopter’s little or no effect from strong winds and turbulence leaving the pilot comfortable and safe.

Gyrocopters are easy to transport and set up quickly and require minimal storage space in a hangar or on a trailer. When it comes down to the money, a modern Gyrocopter costs around 10% of the purchase and operating costs of a helicopter but it can perform around 90% of the helicopter’s applications.

The history of rotorcraft began with the gyroplane on January 9th, 1923, long time before the helicopter were invented. On that day, the inventor of the gyroplane, Juan de la Cierva, flew his „auto gyro“ for the first time, impressing the Spanish military. To power the rotor by autorotation (unlike the helicopter’s use of active rotation), was his invention and proved to be a revolution in aviation.

Like the early versions, the engine of today‘s gyros moves only the propeller and thus serves only as the drive of the aircraft. The rotor uses the air stream to set itself into rotation, and it is this auto rotation that generates the buoyancy of the gyroplane. In the event of an engine failure the gyro would lose altitude slowly and still be able to perform a controlled landing.  The centrifugal effect of the rotor gives the gyroplane a very smooth and stable ride in flight while minimizing the effect of turbulence. Like no other rotorcraft, the gyro can be flown in strong winds and weather conditions and can practically be used year-round.

Please don’t hesitate to contact us for more info. Thank you.

LEARN IN YOUR OWN GYRO

Byron Bay Gyrocopters acknowledges the Traditional Custodians of the beautiful lands we fly-over, take-off and land on.

We pay our respects to all Elders, past and present, of all Aboriginal nations. 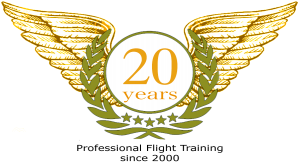 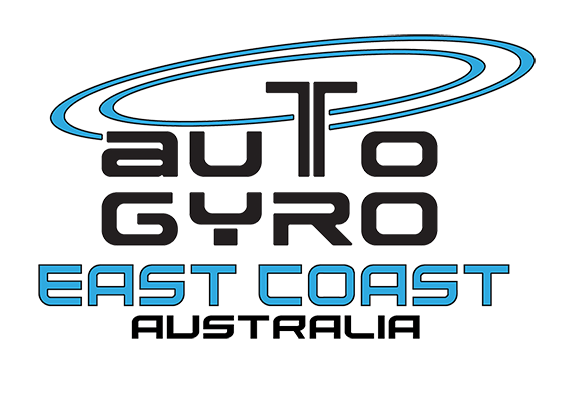